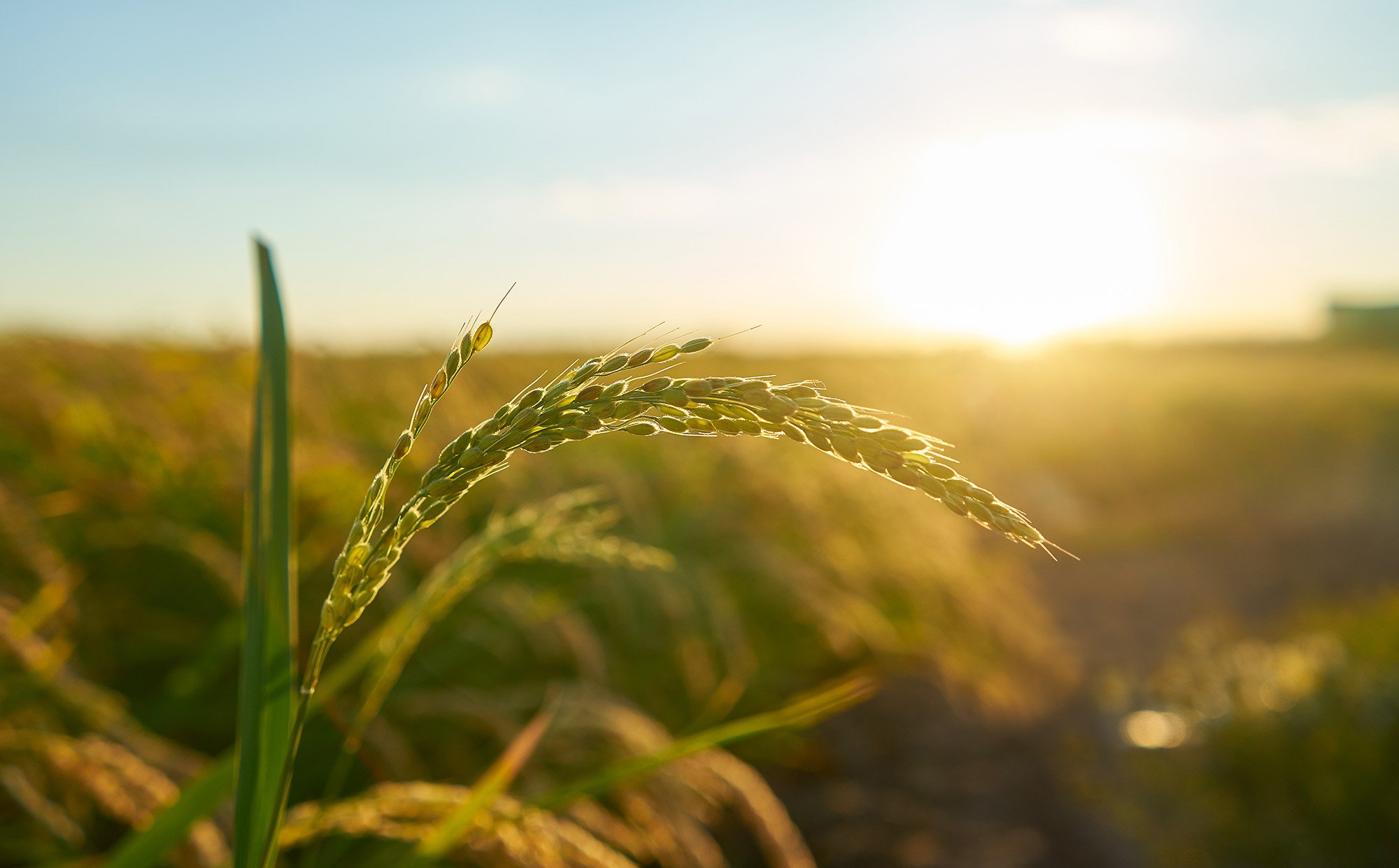 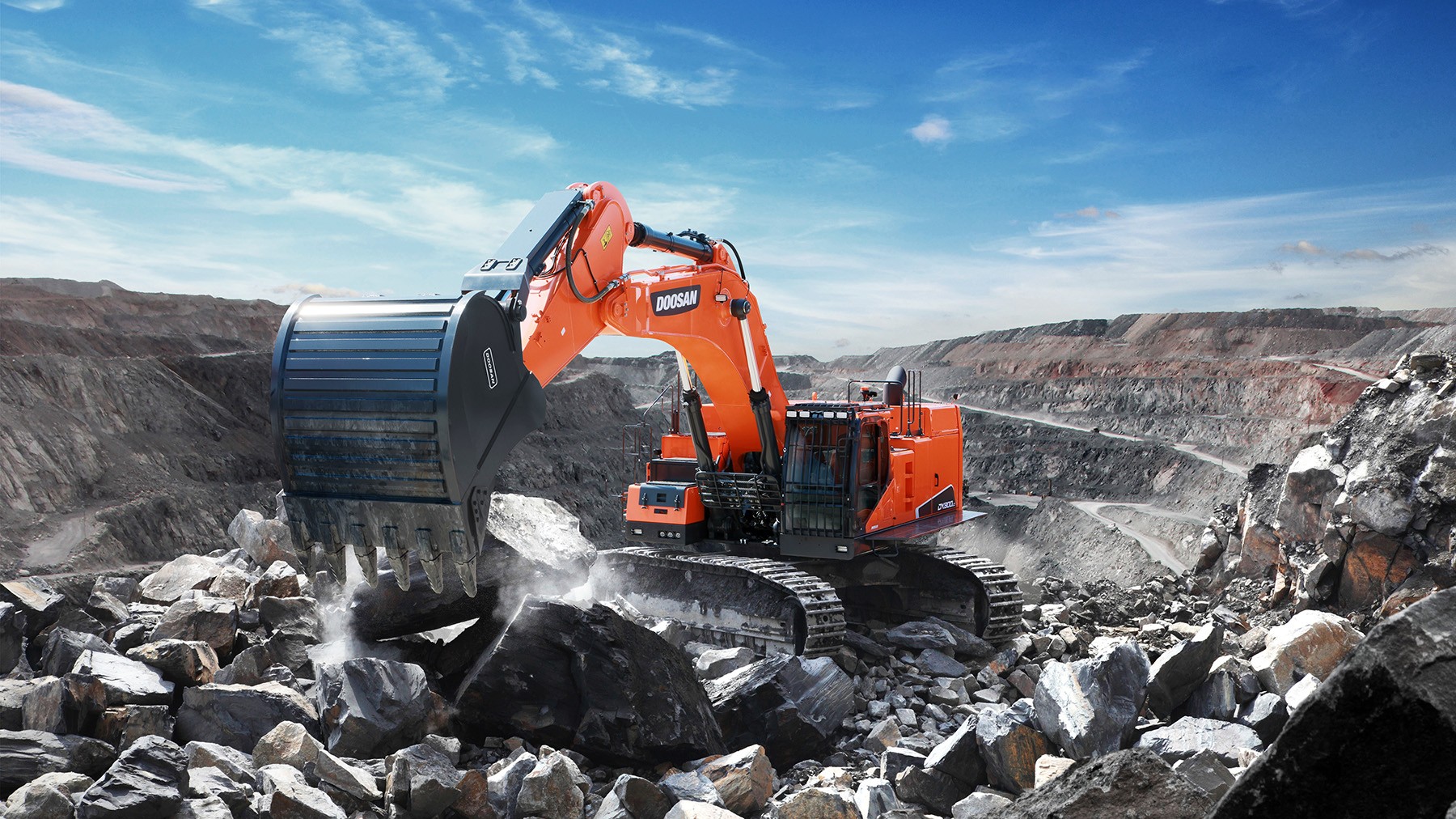 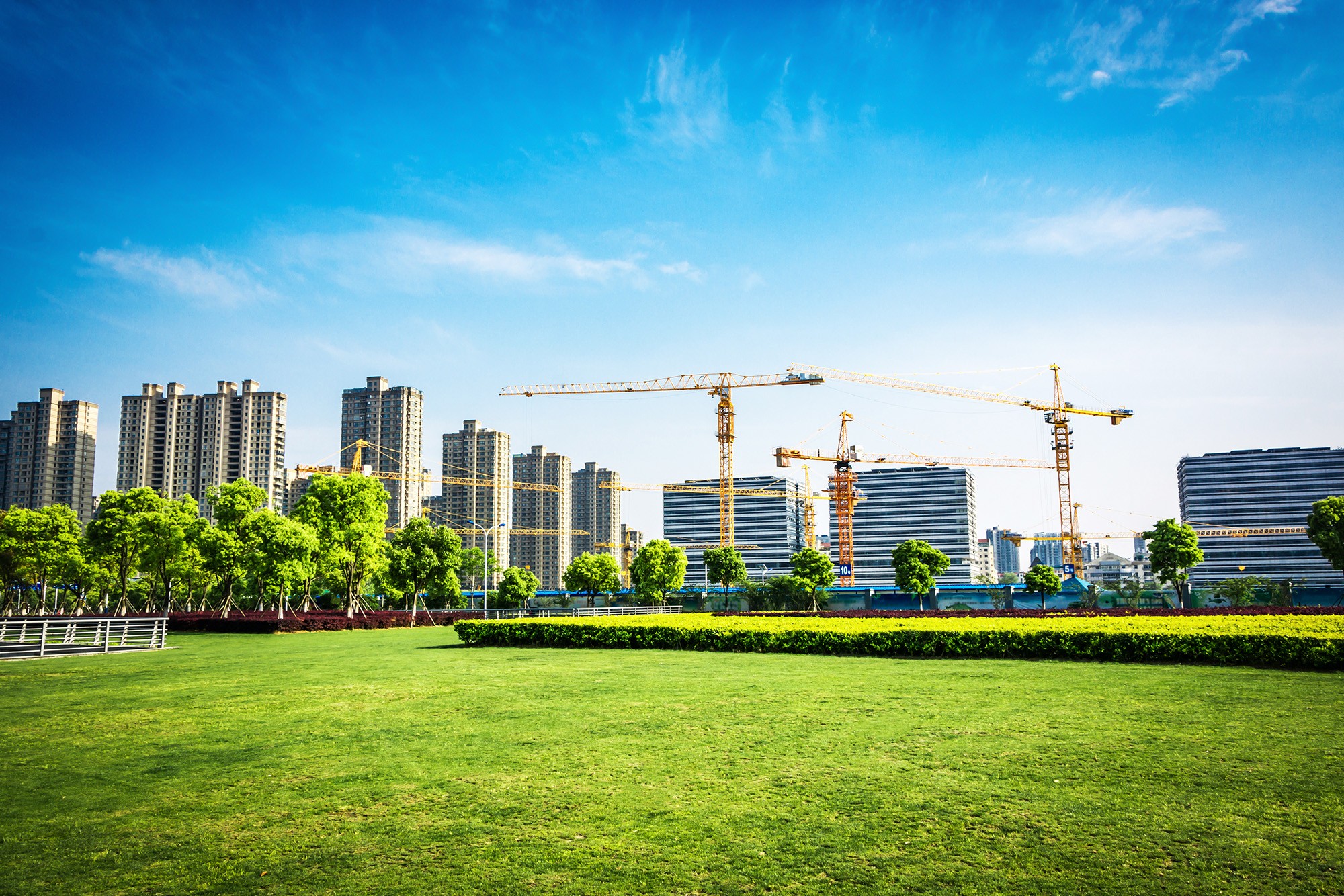 Doosan Infracore excavator sales in China exceeded 10,000 in the first half of 2020

DI has launched a 6 ton wheeled excavator optimized for the Chinese market and is highly competitive in both price and performance.

Excavator sales in China surpassed 10,000 units in the first half of 2020, with Doosan Infracore launching a new wheeled excavator, boosting sales of the company’s excavators in the huge Chinese market.

This latest success represents an increase of more than 10% over the same period in 2019, when the company’s excavator sales in China reached 9,707 machines. It should be noted that the company sold 1,320 excavators in June, achieving a huge 23% increase in sales over the previous year. Further design enhancements include a highly efficient hydraulic control system that improves fuel efficiency while making the machine even easier and more precise for the operator to control.

What’s more, the operator can now switch the operating mode between digging, leveling the site, and moving objects faster than before. The new excavator model also demonstrated outstanding durability and ease of maintenance through improved mainframe and component design.

“The new wheeled excavator has already been judged to outperform competing models in its class in terms of performance, convenience and fuel efficiency,” said a management spokesman for Doosan Infracore Chinaco., Ltd. “We will continue to expand our presence in the Chinese market by strengthening our online marketing activities through WeChat along with other channels.

Meanwhile, in an effort to improve local customer satisfaction with its products and services, Doosan Infracore launched its unique DoosanCARE Direct Customer Care program for two months in April 2020, but now the free service has been extended for the summer. At the beginning of the year, Doosan Infracore offered online customer service training to more than 7,300 sales representatives and technicians in its dealer network throughout China.

“We are constantly creating new business opportunities in China by launching new products and special equipment optimized for the Chinese market,” said a senior executive from Doosan Infracore. “We are also focused on strengthening our competitiveness in sales and customer services, trying to achieve continuous growth of our business in the Chinese market.” 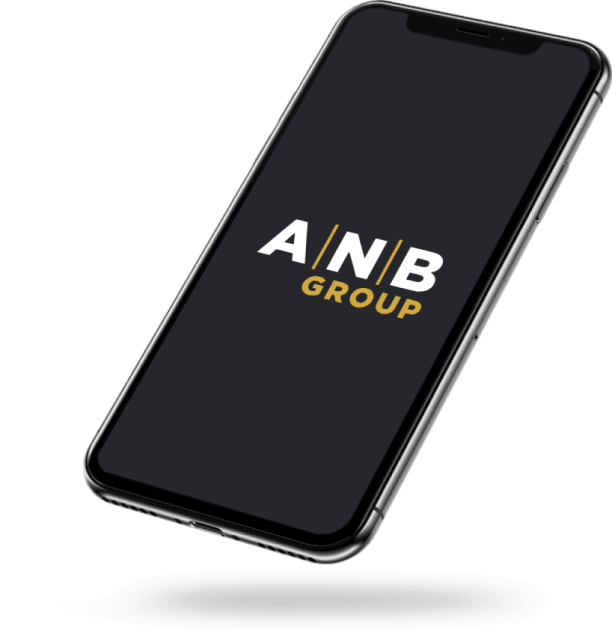